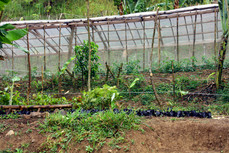 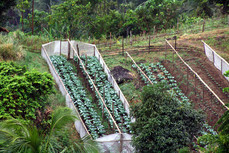 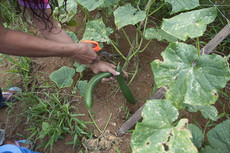 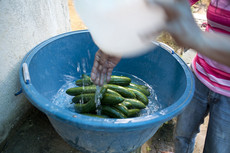 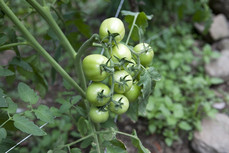 News from the BOFA farms

We are posting weekly updates in the NEWS section.

The Bukidnon Organic Farmers Association was organized last April 28, 2012 and registered at Department of Labor and Employment, Region 7 on September 17, 2012. The Association elected seven Board of Directors and nine officers from different sitio’s of Barangay Prosperidad and Barangay Rizal, San Carlos City. The association is compost out of 39 farmer-members who are actively participating the various activities. To mention, ram pump donated by Coca Cola Foundation though Alternative Indigenous Development Foundation Incorporated (AIDFI) from Bacolod City and environmental rehabilitation through tree planting in partnership with the Local Government of San Carlos and Vegetable Production with the partnership with the Association of Negros Producer (ANP) and OURFood. At present, the ten OURFood farmer-members actively planting high-value crops like Ampalaya (bitter gourd), lettuce, cucumber, tomatoes and regular crops like camote, native pechay and others.